This guide aims to provide information to support your reflective and teaching practices about the Black Lives Matter movement and other anti-racism and anti-oppression resources. 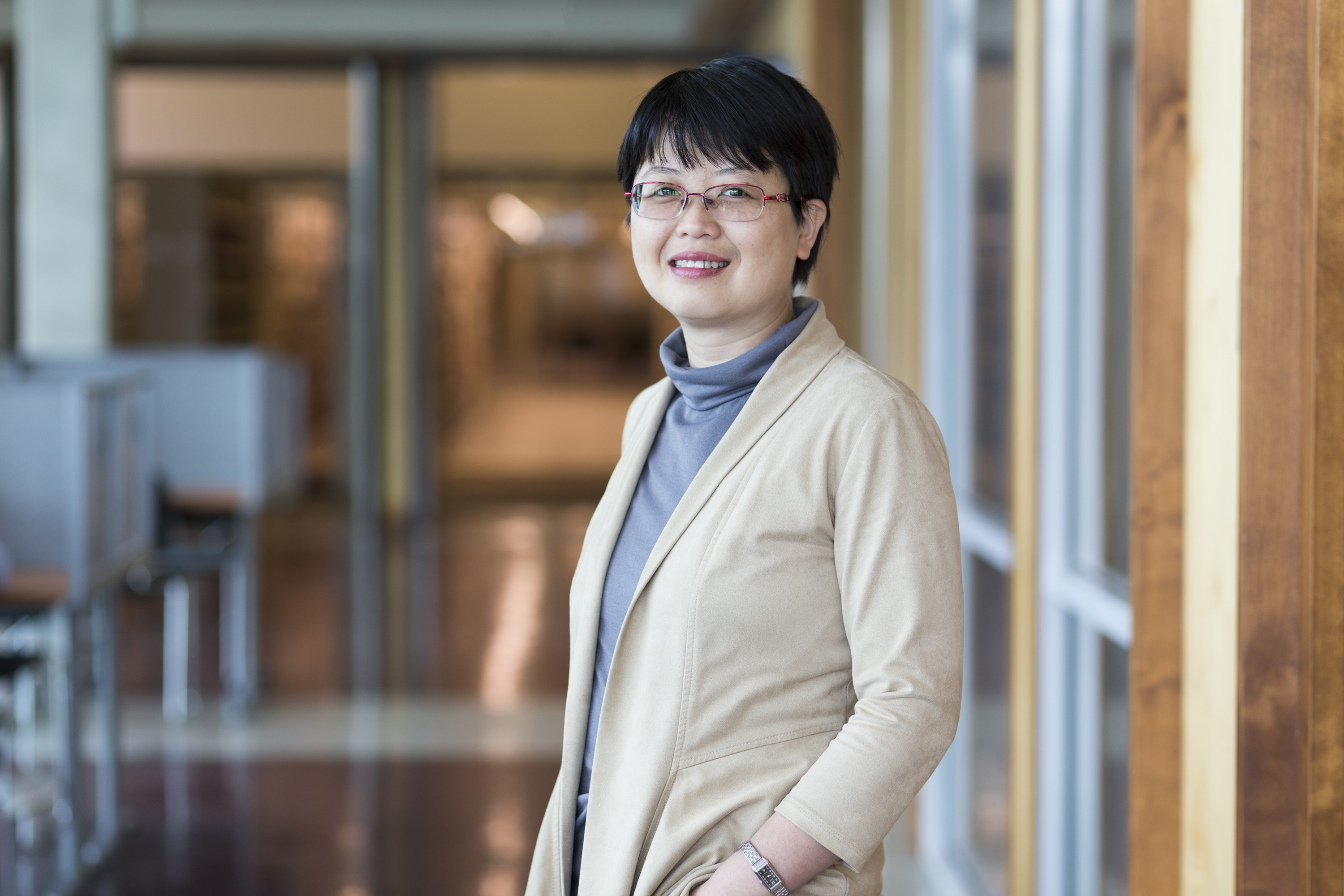 Books from the catalogue