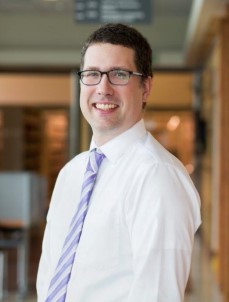 This guide is designed to help get you started with your library research for information and publications from the Government of British Columbia.

Click on any of the tabs above to find books, articles, and more. A list of current Ministries, Agencies, Crown Corporations, or Independent Boards, Tribunals and Commissions can be found on the BC government's Ministries and Organizations page.