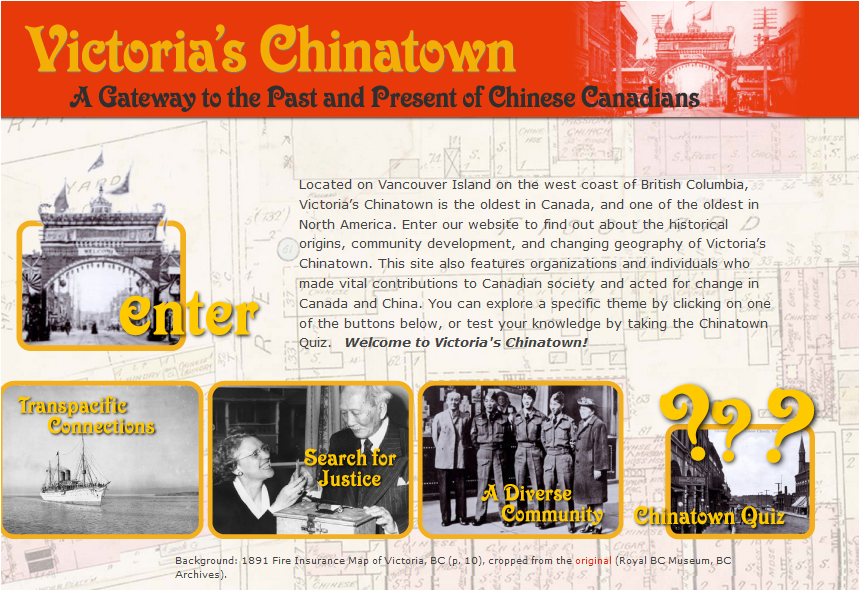 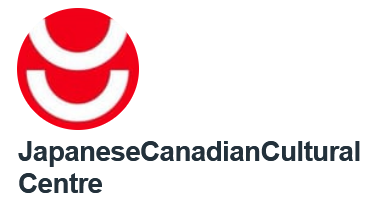 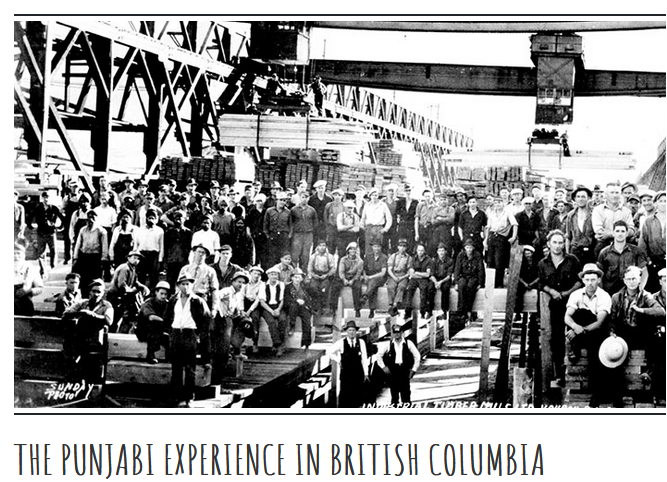 Glimpses into Chinese Immigration in Canada: The New Republic and the World Journal Vancouver newspapers

This is a digital exhibition of selected articles from The New Republic and The World Journal Vancouver newspapers; the interviews with Mr. John Hsu, one of the newspaper chief editors; relevant historical photographs and the communication letters from the Canadian Chief Press Censor, 1915-1920, about The New Republic newspaper.

The New Republic newspaper, first published in Victoria, probably from 1911, and then in Vancouver from 1958 to 1984, represented the perspectives of the Chinese Nationalist Party formed in 1912 (Kuomintang ––abbreviation “KMT”), one of the key players on the Chinese and Taiwanese political stages over the past century. The World Journal Vancouver was one of the three main daily newspapers published in Vancouver for Chinese Canadians. The two newspapers are valuable resources for any researcher interested in the influence of KMT on the Chinese-Canadian community and the evolution of the Chinese immigrant community on the Pacific West Coast through various historical periods. 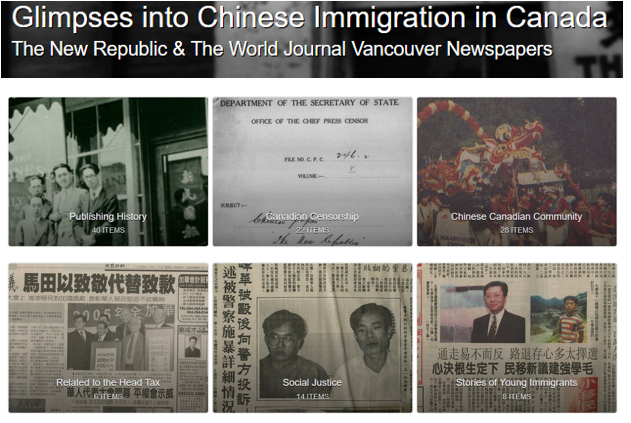 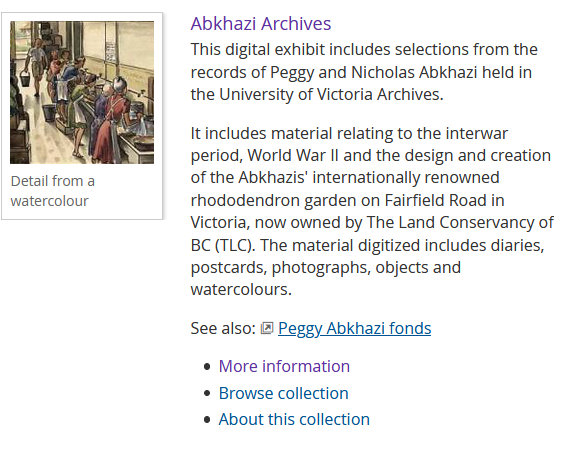 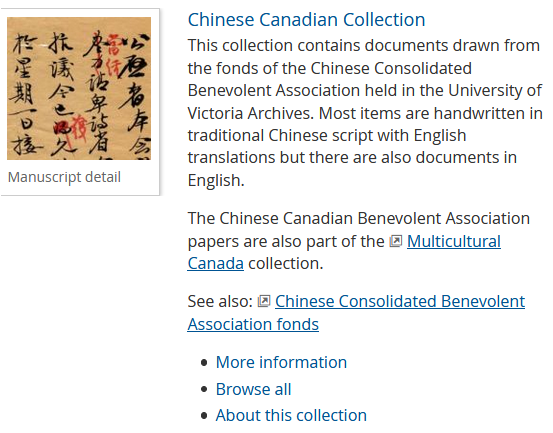 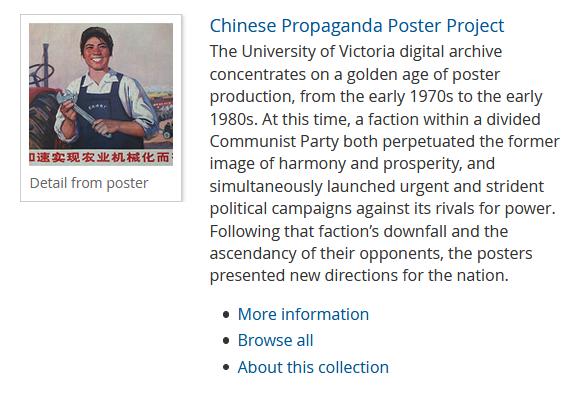 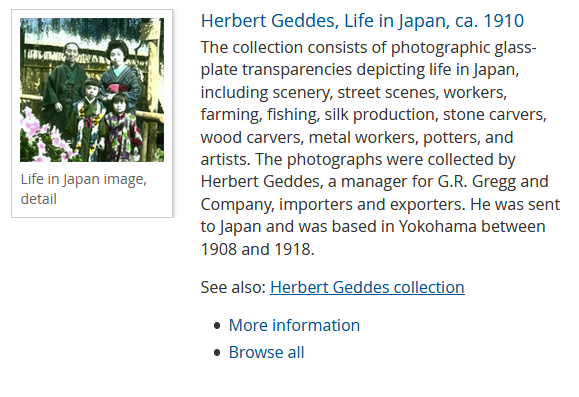