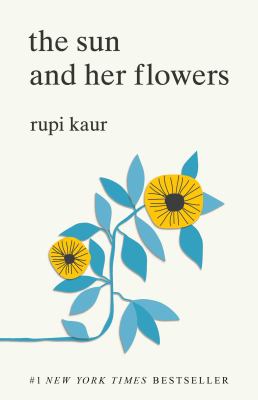 The Sun and Her Flowers

A transcendent journey about growth and healing, ancestry and honoring one's roots and expatriation, and rising up to find a home within yourself. 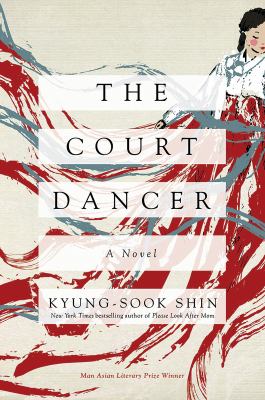 Based on a remarkable true story, the New York Times bestselling author of Please Look After Mom brilliantly images the life of Yi Jin, an orphan who would fall under the affections of the Empress and become a jewel in the late Joseon Court. 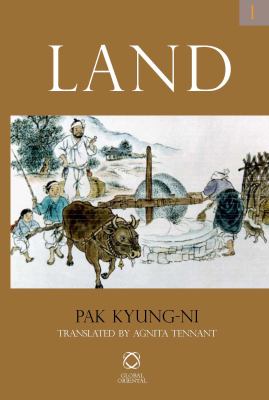 The epic follows the fortunes and misfortunes of several generations of villagers of a traditional farming community, and at the same time chronicles Korea's tumultuous history from 1897 to 1945. Part I, which is a self-contained story and considered the most powerful example of her writing, deals with the first ten years of the Ch'oe farming household and opens with the village celebration of the Harvest Moon Festival. 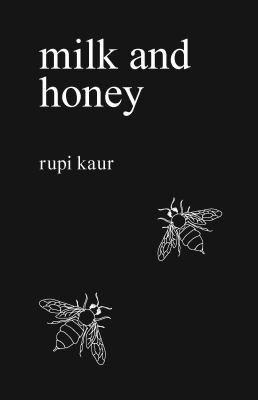 Milk and honey is a collection of poetry and prose about survival. About the experience of violence, abuse, love, loss, and femininity. The book is divided into four chapters, and each chapter serves a different purpose. Deals with a different pain. Heals a different heartache. Milk and honey takes readers through a journey of the most bitter moments in life and finds sweetness in them because there is sweetness everywhere if you are just willing to look. 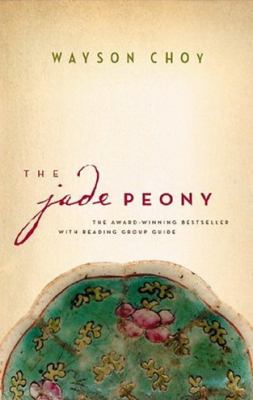 Three siblings tell the stories of their very different childhoods in Vancouver's Chinatown before and during World War II. 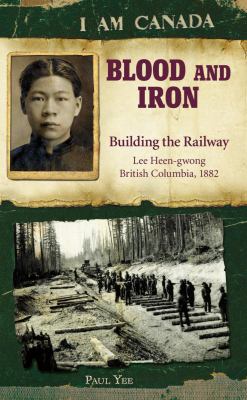 Blood and iron : building the railway

Heen is younger than most Chinese workers when he travels to Canada to help build the railway there. He has no choice, for his father's and grandfather's gambling debts spell ruin for his family. Despite his age, he must work as hard as the other men ... and face the same dangers. 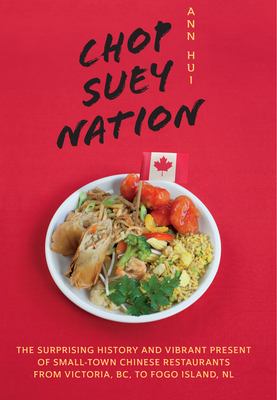 In 2016, Globe and Mail reporter Ann Hui drove across Canada, from Victoria to Fogo Island, to write about small-town Chinese restaurants and the families who run them. It was only after the story was published that she discovered her own family could have been included--her parents had run their own Chinese restaurant, The Legion Cafe, before she was born. This discovery, and the realization that there was so much of her own history she didn't yet know, set her on a time-sensitive mission: to understand how, after generations living in a poverty-stricken area of Guangdong, China, her family had somehow wound up in Canada. 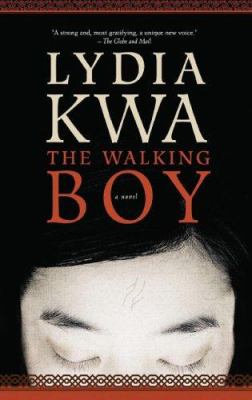 A vivid and compelling novel inspired by true historical events, The Walking Boy is a contemporary re-visioning of 8th-century China, written with exquisite lyricism and boundless imagination 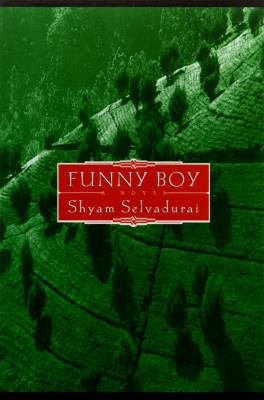 The comic tale of growing up gay in Sri Lanka. The protagonist is Arjie, a member of a wealthy family who is considered funny because he likes to wear saris, play with girls, and hates sports. A look at homosexuality in the Orient and life in an extended family. The author is a Sri Lankan from Toronto. 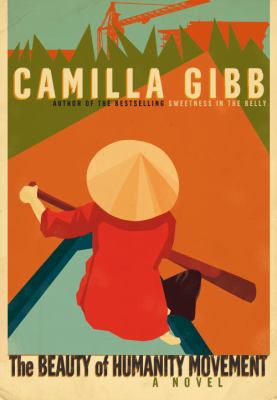 The beauty of humanity movement

This deeply observed novel of contemporary Vietnam interweaves stories of a venerable soup seller, a young Vietnamese American curator, and an enterprising tour guide in ways that will mark all of their lives forever.