What is fake news? Why should you care? How can you avoid it? Find out all this and more, in the UVic Libraries Fake News Guide. 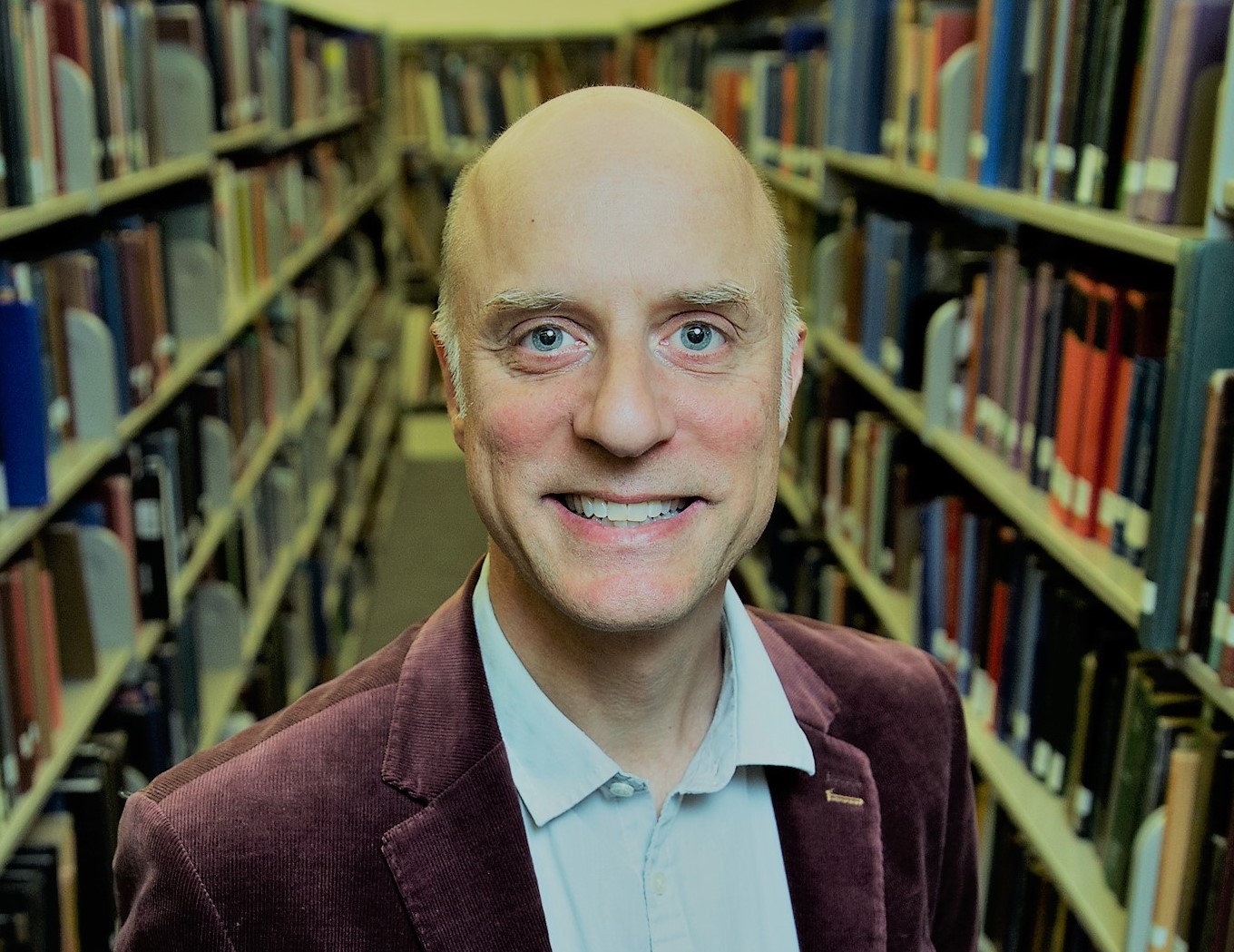 What is fake news?

The Ethical Journalism Network defines fake news as “information deliberately fabricated and published with the intention to deceive and mislead others into believing falsehoods or doubting verifiable facts.” While the term has flourished in popularity with the rise of social media and 24/7 news cycles, fake news as a concept has existed for as long as there has been news to report. Today fake news shows up in any number of forms, from easily apparent to decidedly inconspicuous, prompting greater attention to the media and information literacy skills of Canadians.

Some indications of fake news include: