Provides tips, tricks, and resources for research the History of China - for all Chinese history courses. 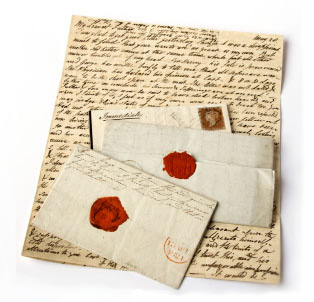