A general guide to resources in the field of psychology. 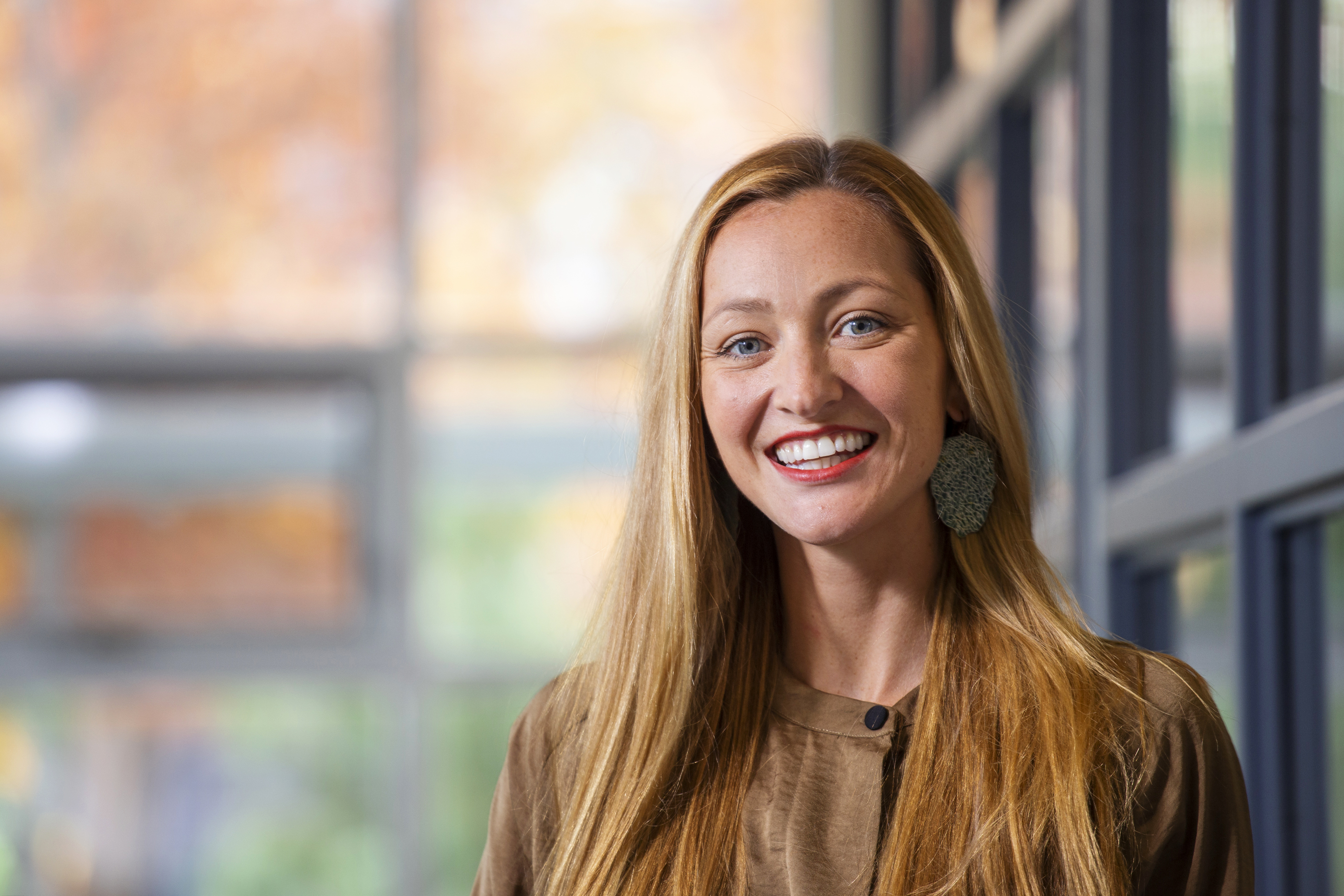