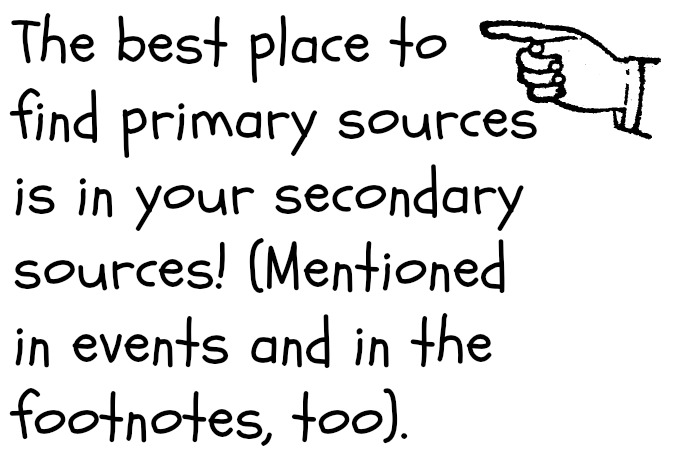 UVic owns the following primary source databases on the History of India:

And there are many great sources on the web:

Primary sources can also be found in books: