This guide will help you locate comics and graphic novels in the library collection, as well as provide links to criticism (journal articles, books, book chapters, and reference works).

How to Read a Graphic Novel

Welcome to the Graphic Novels guide!

In this guide you will find tips on how to find and locate books, articles, chapters, web sources, and related information about graphic novels. 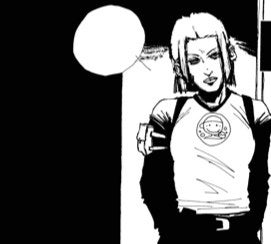 Books to Get You Started