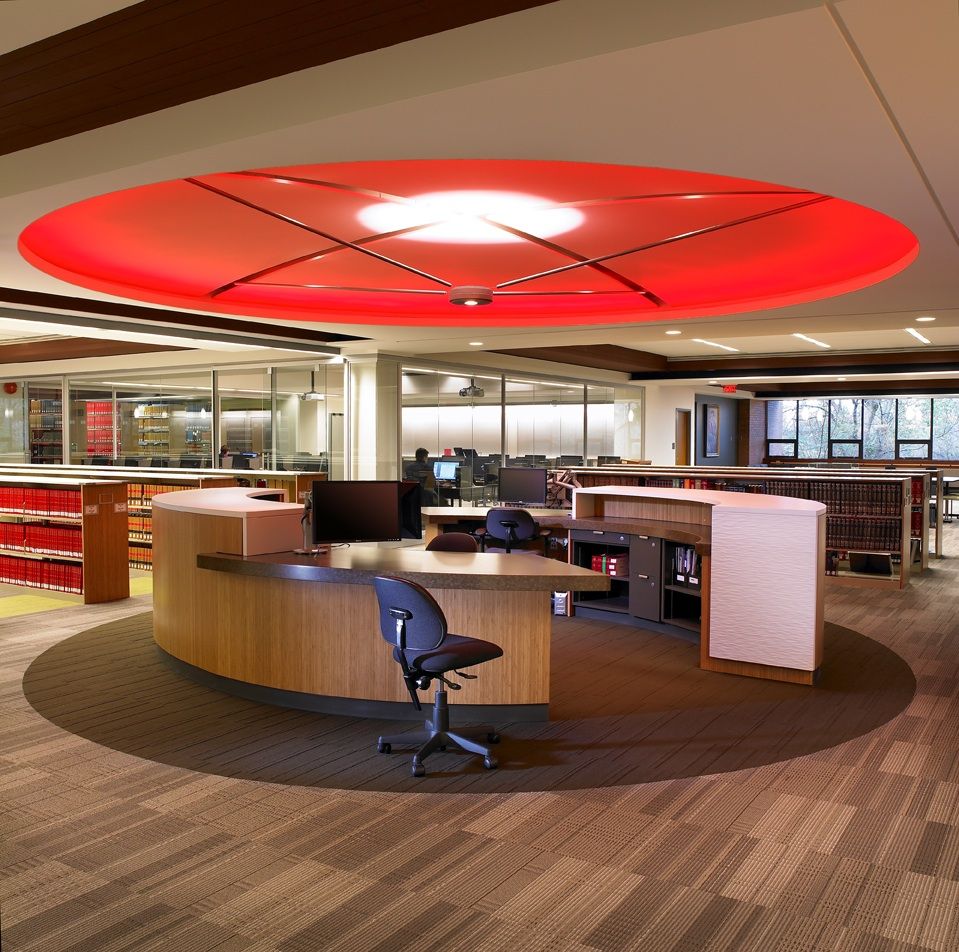 Law reform agencies study and publish reports on legal reform which summarize the law on a given topic, show why the law should be changed and propose these reforms to government.