This guide attempts to provide information about the current crisis in the Ukraine.

The Heartland Theory of world politics

This view was especially strong internationally during the cold war, and was espoused by two of the most influential figures in United States foreign policy: Henry Kissinger and Zbigniew Brzezinski. The term "geopolitics" is often strongly associated with this theory.

In this view, control of access to the European plain from western Europe is key to Russian security, and therefore a western-allied Ukraine is incompatible with Russian hegemony. 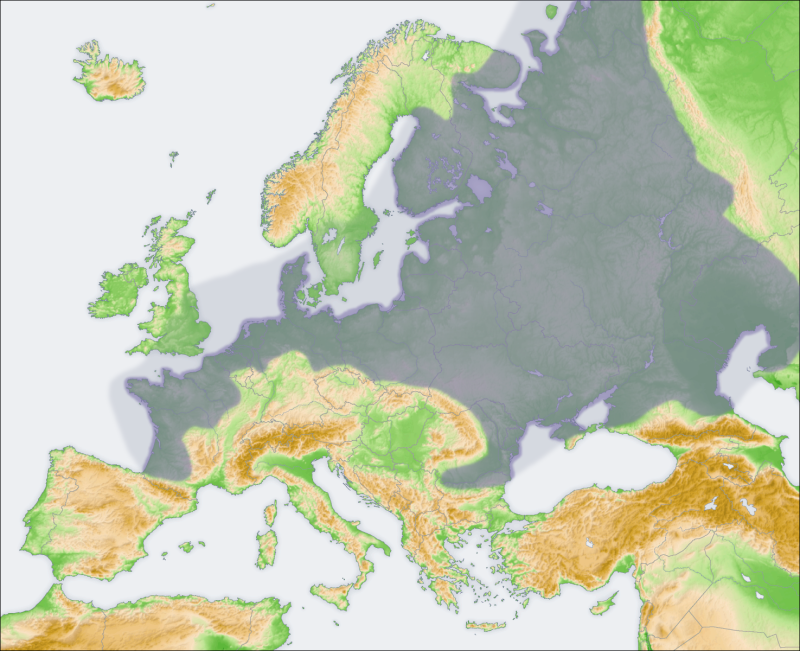 Critiques of the Heartland Theory, of superficial applications of the theory, and alternative theories have been developed.

The relevance of the Heartland Theory and other theories may be questioned in light of the rapid thawing of Russian territory and the unprecedented challenges this brings to the world, as described in this CSIS Report: Climate Change will Reshape Russia.

The place of China in the Ukraine conflict is not well defined. To explore this topic, the Belt and Road Intiative should be considered.

"The Belt and Road Initiative (BRI, or B&R[1]), formerly known as One Belt One Road (Chinese: 一带一路) or OBOR for short, is a global infrastructure development strategy adopted by the Chinese government in 2013 to invest in nearly 70 countries and international organizations.[2][3] It is considered a centerpiece of the Chinese leader Xi Jinping's foreign policy.[4] The BRI forms a central component of Xi's "Major Country Diplomacy" (Chinese: 大国外交) strategy, which calls for China to assume a greater leadership role for global affairs in accordance with its rising power and status.[5]" (Wikipedia) 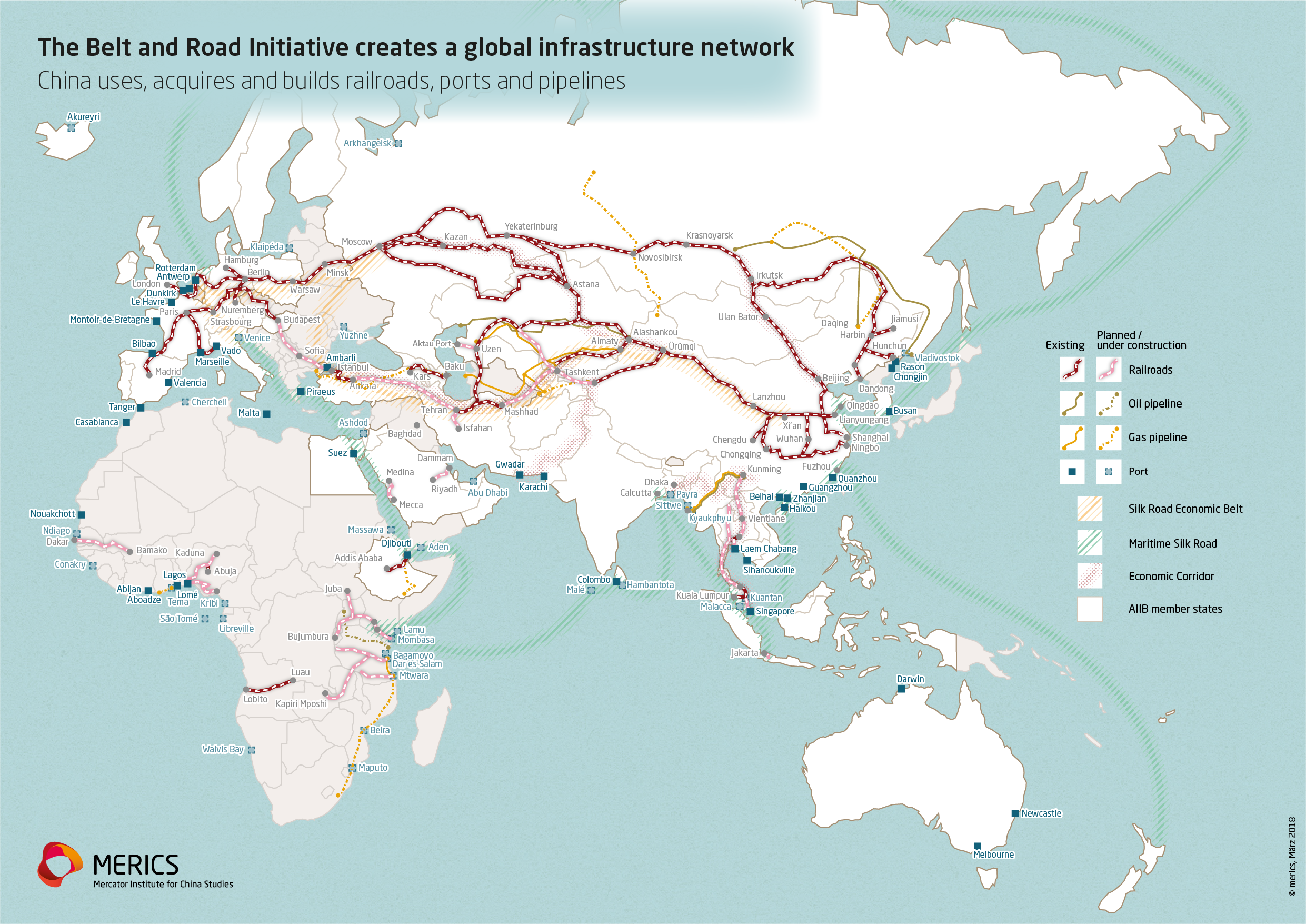